WASHINGTON – Duke Energy’s “clean energy transition” plan released this week for North Carolina doubles down on the utility’s billion-dollar addiction to costly, flawed nuclear and fossil fuel power and ignores calls by the Environmental Working Group and the public to prioritize renewables to fight the climate crisis.

The plan, announced on Tuesday, outlines $145 billion of energy investments over the next 10 years to achieve the state’s goal of net-zero carbon emissions from the power sector by 2050. Duke intends to spend almost 30 percent, or roughly $43.5 billion, on new natural gas plants and non-existent future nuclear technology like small modular nuclear reactors, or SMRs.

“Duke has pursued the same course of action in North Carolina for years and continues to ignore the vast changes that have taken place in energy technology,” said EWG’s Senior Energy Policy Advisor Grant Smith.

“We have the capability to maintain reliable electric service without nuclear, and soon without new natural gas plants. Duke should focus on a decentralized power system with customer-owned solar and wind plus storage,” he said.

Duke’s timeline for bringing new nuclear technology online also is unknown. None of its preferred options are anywhere near the pilot project stage of development. It admitted during the proceeding that no consideration was made to the climate impacts of these water-guzzling technologies, which are vulnerable to drought and damage from severe storms that are increasing in the Southeast due to the climate catastrophe.

Bill Powers, an energy expert for the climate nonprofit NCWARN, said in the proceeding that Duke did not factor in the volatility of natural gas prices in its lowball estimates for the carbon plan. Just recently, Duke warned its customers of higher heating costs this coming winter due to global supply issues largely from Russia’s invasion of Ukraine.

“Duke’s adherence to the utility-scale business model will not result in affordable electric bills, adequately address climate change or provide North Carolina with a resilient electric system that anticipates damage from extreme weather. This is all about what’s best for Duke’s stockholders and executive pay. We can only expect a similar self-serving business plan in other states where Duke Energy monopolies operate,” said Smith.

The Sierra Club’s newly released report, The Dirty Truth About Utility Climate Pledges, said Duke is consistently among the worst U.S. power companies for clinging to coal and fossil gas plants, instead of embracing clean energy.

“The sun and wind are free sources of power and are not subject to wild global market disruptions like gas, oil or even uranium,” said Smith. “Duke is not only a climate laggard, but continues on its spending spree with ratepayer money on wasteful infrastructure misadventures only a monopoly could get away with.” 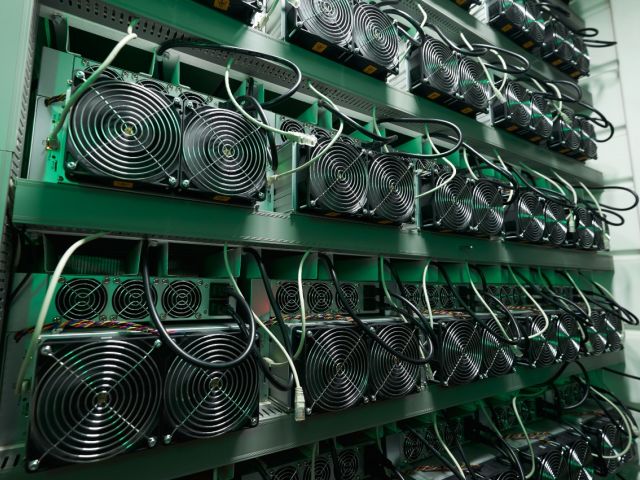 Change the Code, Not the Climate
Energy

Digital assets that rely upon a process known as “proof of work” use a lot of electricity. 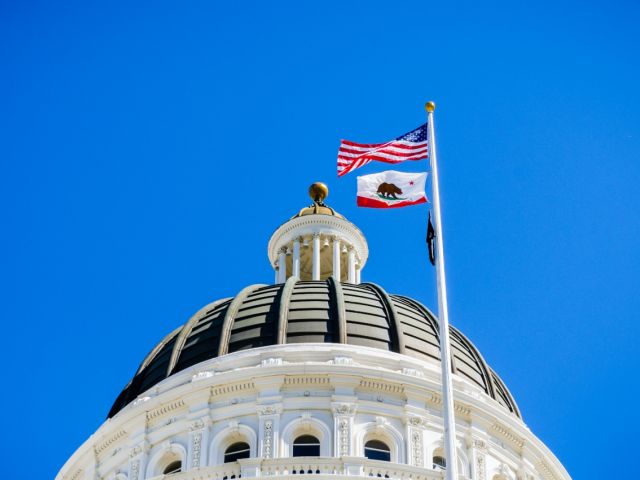 A broad coalition including EWG and other clean water and public health advocates are banding together to call for new disclosure requirements for manufacturers bringing into California the “forever...

May 26, 2022
The California Assembly today advanced Assembly Bill 2247, a measure to collect and report on the products and substances sold in and brought into California that contain the toxic “forever chemicals”... 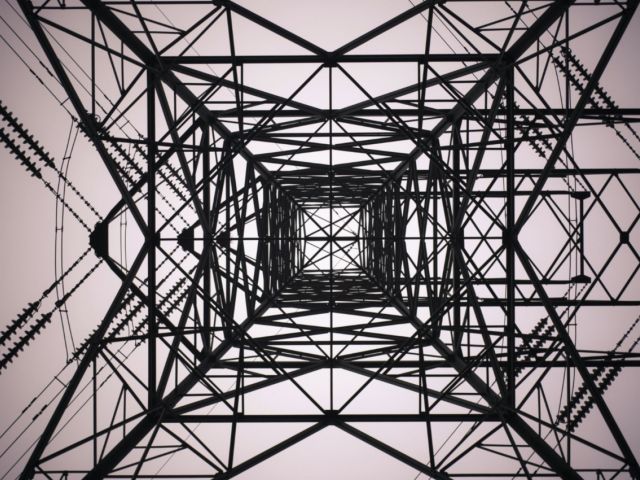 All News
Back to Top